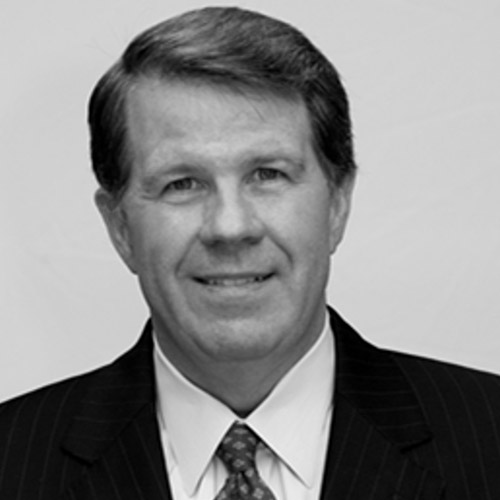 William Nolan is a senior managing director for FTI’s Corporate Finance practice based in Charlotte. Mr. Nolan has worked in all areas of corporate recovery including working with senior management in business turnarounds and corporate bankruptcy. He has over twenty five years of diverse financial consulting and management experience.

Mr. Nolan’s diverse background extends into municipalities, higher education, healthcare, and real estate wherein he has served as advisor to companies, and advised secured creditors, and unsecured creditors committees in out-of-court and in bankruptcy distressed situations.

During his time at FTI, Mr. Nolan has worked on several municipal finance and higher education related engagements, including For Profit Educational Institutions.

Mr. Nolan was recently the Chief Restructuring Officer of Corinthian Colleges, a publicly traded for-profit education company. Corinthian operated three schools including Everest, Heald and Wyotech and was one of the largest for-profit, post-secondary education companies in North America, with more than 81,300 students at over 107 U.S. and Canadian campuses. FTI assisted management in addressing a cash and liquidity crisis, helping to facilitate the sale of many of the Company’s campuses and assisting in the preparation of a Chapter 11 bankruptcy filing and, ultimately, the confirmation of a plan of liquidation.

Other recent engagements in the education sector include acting as a financial advisor to Star Career Academy, a for-profit career college with 7 campuses located in the northeast; leading an engagement advising the senior lenders to a large for-profit college for allied health professionals in its successful restructuring, and advising the ad hoc revolver lenders to EDMC in that company’s recent re-capitalization efforts.

He also served as a financial advisor to a large bond insurer in assisting in the turnaround of a historically Black college in financial distress. Mr. Nolan also led an engagement on behalf of the UCC of The Education Resources Institute, Inc., a guarantor of over $18 billion in student loans

Mr. Nolan has assisted many management teams in completing the restructuring of large companies, both within bankruptcy and in out-of-court restructurings, including Corinthian Colleges, Sports Authority, ResCap Financial, MF Global, LNR Corporation, Orleans Homes, Oakwood Homes, Delta Woodside and others that are non-public in nature.

Prior to its acquisition by FTI, Mr. Nolan served as a partner in the US division of PricewaterhouseCoopers’ Business Recovery Services group. Earlier in his career, Mr. Nolan was a member of Mellon Bank’s Special Industries Group which focused on financing for higher education, municipalities and health care institutions.