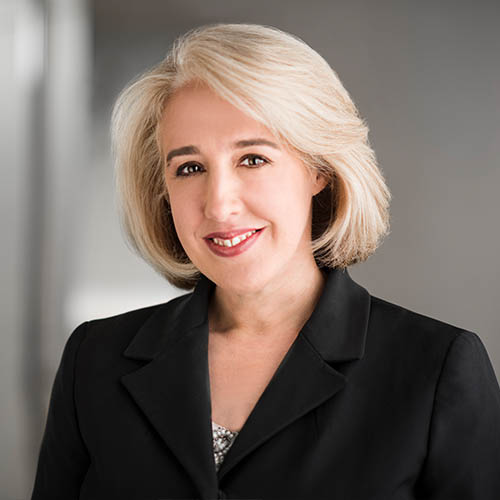 M. Natasha Labovitz is a corporate partner and Co-Chair of the firm’s Business Restructuring & Workouts Group.

Ms. Labovitz has extensive experience advising a range of clients, including private equity firms, fund investors and portfolio companies, in complex corporate restructurings and transactions, representing debtors and creditors in and out of bankruptcy and in cross-border insolvencies across multiple jurisdictions. She was named Dealmaker of the Year by The American Lawyer (2015) and received Turnaround Management Association’s 2016 “Transaction of the Year: Large Company Award” for her role in advising Altegrity in its Chapter 11 proceedings and successful restructuring of more than $1.8 billion in funded indebtedness. She is ranked as a leading restructuring lawyer by Chambers USA (2017), where she has been described as “experienced, technically proficient, highly effective and an excellent negotiator,” who “cuts savvy deals” and “knows the law inside out.” She is also recommended by The Legal 500 US (2017), where she has been described as an “excellent advocate and deal doer,” and was recognized in each of 2014 and 2015 by Turnarounds & Workouts in their annual list of twelve Outstanding Restructuring Lawyers in the United States. Ms. Labovitz was also named “Law360 MVP” for 2015 by Law360 for her exceptional work in restructuring.