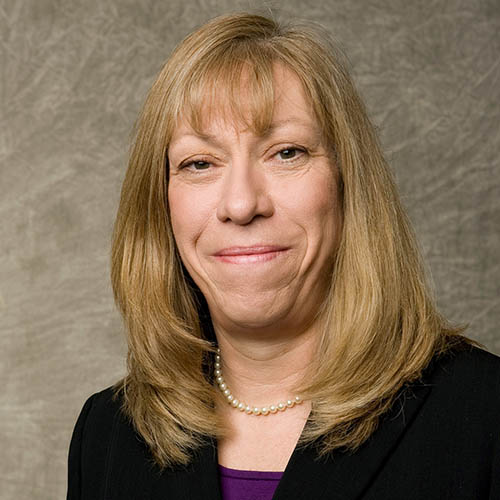 Annette W. Jarvis is a partner at Dorsey & Whitney and a member of the firm-wide Management Committee.  She has practiced business bankruptcy and restructuring law for over 30 years, representing debtors, financial institutions, secured and unsecured creditors, committees, asset purchasers, receivers, chapter 11 trustees, examiners, equity security holders, indenture trustees and bond holders in chapter 11 cases throughout the country.  She also has substantial experience in state and federal court receiverships, insurance rehabilitations and liquidations, and out of court workouts.  She is a fellow of the American College of Bankruptcy and serves on the Board of the College.  She also serves on the Executive Committee of the Turnaround Management Association, and was a founding member of the Mountain/Desert IWIRC Network.  She received recognition by the M&A Advisor in its 2015 Awards, 2016 Turnaround Awards, and 2016 International M&A Awards for her work with the Chapter 15 restructuring of the Jerritt Canyon Mine.  She was selected as the 2016 Lawyer of the Year by the Utah State Bar Association and as the 2013 Distinguished Lawyer of the Year by the Utah Chapter of the Federal Bar Association.  In 2007, she received the Large Transaction of the Year Award from the Turnaround Management Association.  She has been ranked AV Preeminent by Martindale Hubbell for fifteen years, has been named a Top 100 Mountain States Super Lawyer, is ranked by Chambers, and was selected as the 2012 Best Lawyers’ Lawyer of the Year in Litigation-Bankruptcy in Salt Lake City.  She is a frequent lecturer and writer on bankruptcy and insolvency law topics, and is a co-author of “How Secure Are You? Secured Creditors in Commercial and Consumer Bankruptcies,” published by the American Bankruptcy Institute. She is also involved in many community and mentoring efforts and in recognition of this work, has received the Third Annual Christine M. Durham Public Service Award, the 2014 Women Lawyers of Utah Mentoring Award, and the Dorothy Merrill Brothers Award for the Advancement of Women in the Legal Profession, Utah State Bar, 2005.  Ms. Jarvis currently serves on the Executive Committee of the Utah Symphony/Utah Opera and chairs its Governance Committee.