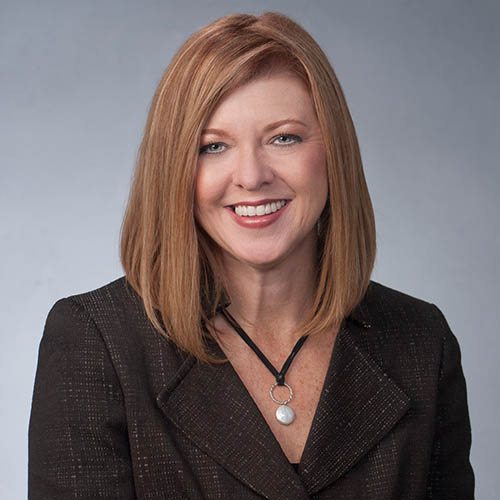 Kristina Johnson is a partner in the firm's Business & Commercial Litigation Practice Group and practices from the firm's Jackson office. Ms. Johnson is a fellow of the American College of Bankruptcy and Litigation Counsel of America. In addition, she is Board Certified in Business Bankruptcy Law by the American Board of Certification. She focuses her practice in bankruptcy and creditors' rights, workouts, commercial litigation, and collection matters. She has often lectured and published materials in these areas of practice.

Ms. Johnson has served on numerous committees for state and local bar associations, including serving on the Steering Committee to rewrite the Mississippi Local Bankruptcy Rules. She is an annual contributing author to West's Bankruptcy Exemption Manual.