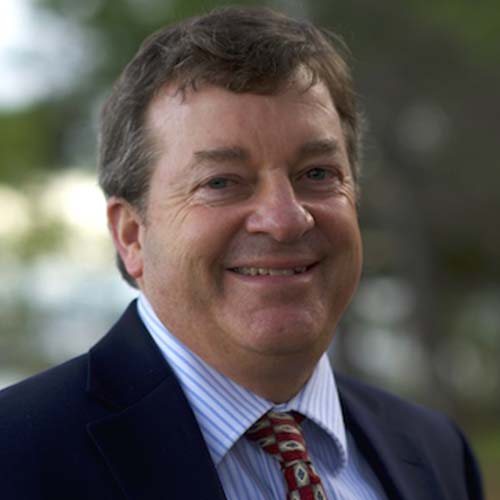 Jay has been a California CPA since 1982 and became a CIRA in 1995.  Jay was Accredited in Business Valuation (ABV) by the American Institute of Certified Public Accountants in 2005, was admitted as a partner at Bachecki, Crom & Co in 1986 and was appointed managing partner in 1998.

Jay has extensive experience with closely held business valuations, forensic investigations, and bankruptcy taxation.  Jay has served as Examiner in Chapter 11 Cases and has been admitted as an expert in San Francisco, Oakland, San Jose, Sacramento and Santa Rosa Bankruptcy Courts.