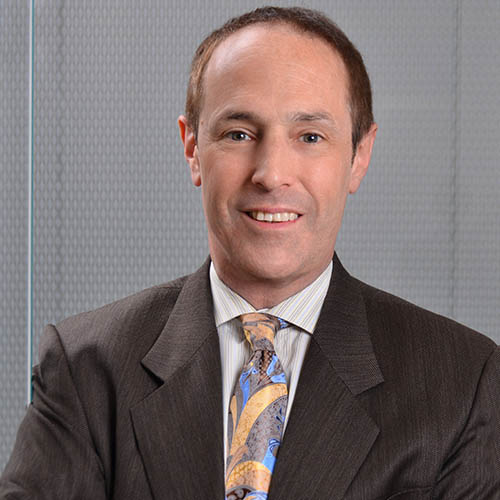 Howard Magaliff’s practice encompasses all facets of bankruptcy and restructuring. As a consultant to distressed companies, Howard helps his clients maximize recovery and return to profitability. Advising clients as they emerge from a temporary setback, he outlines the legal rights, obligations and options for proceeding and collaborates on a strategy to reposition and renew the company’s performance going forward. Clients and lawyers routinely bring him into cases that have stalled at a critical juncture because he has a track record of concluding matters efficiently and favorably.

Howard is a commercial litigator with extensive first chair trial experience in federal district and state courts in a broad range of commercial and business matters including insurance, construction, tax certiorari, mortgage foreclosure and piercing the corporate veil. In bankruptcy court, he has litigated the settlement payment safe harbor for securities transactions, substantive consolidation, the applicability of the automatic stay to federal agencies, legal and accounting malpractice, unfinished business claims of a dissolved law firm and challenges to professional fees. He also handles appeals, has argued before the U.S. Court of Appeals for the Second Circuit and the New York Court of Appeals, and has written the winning briefs for several landmark cases decided by the Second Circuit.

Howard is admitted to practice in New York and Connecticut, as well as in the Southern and Eastern Districts of New York, the District of Connecticut, the Eastern and Western Districts of Michigan and the Second Circuit Court of Appeals. He received his B.A. in 1981 from Binghamton University and a J.D. in 1984 from Boston University School of Law