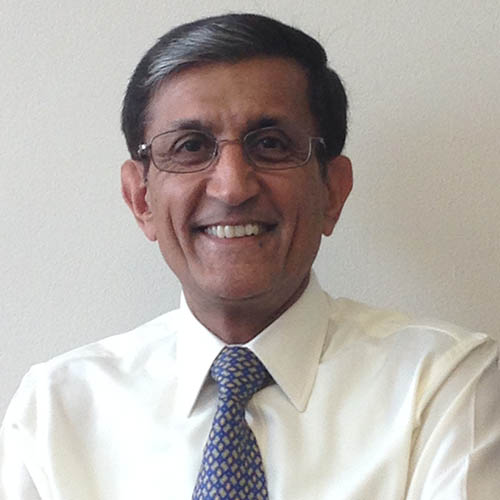 Soneet R. Kapila, is a founding partner of KapilaMukamal, LLP.   For over twenty years, KapilaMukamal has concentrated its efforts in the areas of consulting in litigation support, restructuring, insolvency, fiduciary and creditors’ rights matters.

Mr. Kapila is a Federal bankruptcy Trustee and serves as an Examiner, Chief Restructuring Officer, Chapter 11 Trustee, Liquidating Trustee, Corporate Monitor (S.E.C. appointment) and State and Federal Court Appointed Receiver. He has been appointed in numerous matters in the Southern and Middle Districts of Florida. He has managed operating businesses in several of these cases. As a Trustee plaintiff, Mr. Kapila has managed complex litigation in significant cases.

Mr. Kapila advises and represents debtors, secured creditors and creditors’ committees in formulating, analyzing and negotiating plans of reorganization.  As a recognized expert in fraudulent conveyance, Ponzi schemes and insolvency issues, he has provided expert testimony and extensive litigation support services to law firms involving complex insolvency issues and commercial damages.  He has worked in conjunction with the S.E.C., the Federal Bureau of Investigation and the United States Attorney’s Office and has served both as a consultant and expert witness for litigation matters in State and Federal Courts.

Mr. Kapila is a Fellow of the American College of Bankruptcy and a member of the Board of Directors of the American Bankruptcy Institute.  He is a past-President and past-Chairman of the Association of Insolvency and Restructuring Advisors and serves on the Board of Directors.  Mr. Kapila serves on the Advisory Boards of the ABI SE Regional Conference. He was chairperson of the ABI SE Regional 2016 conference and co-chair in 2015. He previously served on the Advisory Board of the ABI Caribbean Insolvency Symposium. He has authored articles published in the ABI Journal and the Bankruptcy Bar Association and is a contributing author of the book “Fraud and Forensics:  Piercing Through the Deception in a Commercial Fraud Case”, published by the American Bankruptcy Institute.