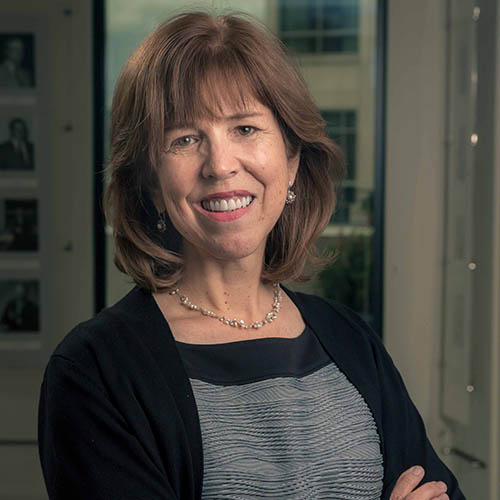 Ms. Boicourt has over 30 years of experience in the public finance industry and joined Lamont in 2006.  She assists states, state agencies, and municipalities with offerings along a wide spectrum of credits and structures.  Renee has provided transactional and strategic advice to the States of Louisiana, Wisconsin, Connecticut, and California, as well as the New York Power Authority, the NYS Metropolitan Transportation Authority, the New York City Municipal Water Finance Authority, and the Nassau County Interim Finance Authority.  Renee has also advised the municipal bond insurers regarding Jefferson County, Alabama, Detroit, Michigan, and, currently, Puerto Rico.

Prior to joining Lamont, Renee served as a Managing Director at Moody’s Investors Service, where she managed ratings for the fifty states, the U.S. territories, the largest cities, as well as airports, surface transportation, and power and water utility issuers. Over her 17 years at the rating agency, she chaired Moody’s rating committees for many of the market’s most complex and significant ratings. An expert in state finances, has testified before Congress and state legislatures regarding public finance issues and has served the U.S. Department of Justice as an expert in Clean Water Act litigation.

Renee began her public finance career with the City of New York, where she served in various financial positions in the early years of the City’s recovery from the fiscal crisis.

Renee has a BA in Economics and a Master’s in Public Policy, both from the University of California at Berkeley.